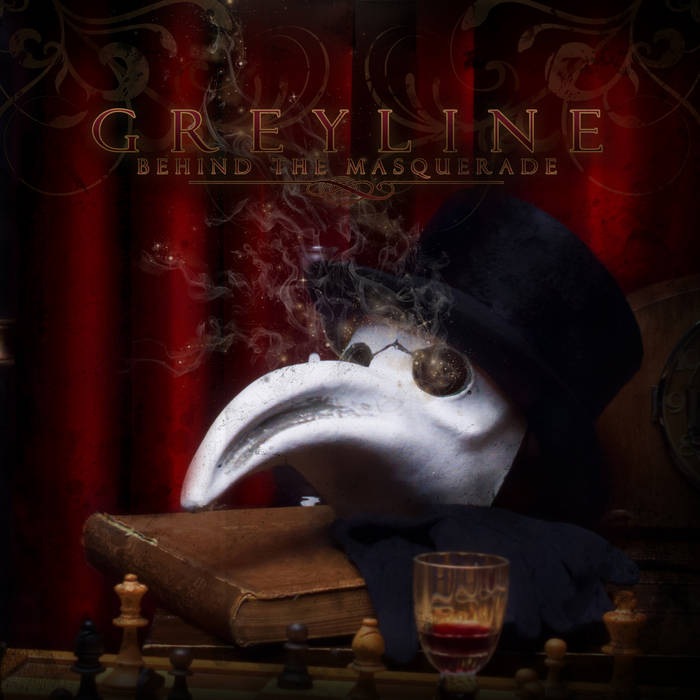 Last year Greyline took their time to write and record nine dark, heavy and intensive songs. On their new album, entitled Behind The Masquerade, you can hear a fine mix between bands like Mastodon, Baroness, Poison The Well and Neurosis. Heavy, powerful and brutal. Some songs more edging towards catchy rock and stoner while other songs are slow, heavy and filled with heavy riffs.

The mixing of Behind The Masquerade was done by Philip Cope. He is also responsible for the production of Red Album (Relapse 2009) by the rock/metal band Baroness, and is producer and guitarist/vocalist for the stoner/sludge-formation Kylesa. Scott Hull (Visceral Sound) did the powerful mastering. Hull is guitarist/producer for Agoraphobic Nosebleed and Pig Destroyer, and produced/mastered numerous releases for cult metal-label Relapse Records.

GREYLINE is no more, after 10 years of solid rock we decided it's time for new challenges. Feel free to download our stuff, it's there for the taking. If you are interested in buying some vinyl, please contact www.blackdeathrecords.com.